Bill Fehlner our Feldenkrais instructor,  was an educator for 40 years, at several universities and in the private sector. He has taught both university students and adult learners.  Bill is a member of the Feldenkrais Guild of North America.  In 2009, he graduated from a four year training program that provides extensive practical experience and in-depth training in all aspects of the Feldenkrais Method.  Bill offers a series of classes several times a year focusing on growing in body awareness and releasing new possibilities at two different times.  No experience is necessary. 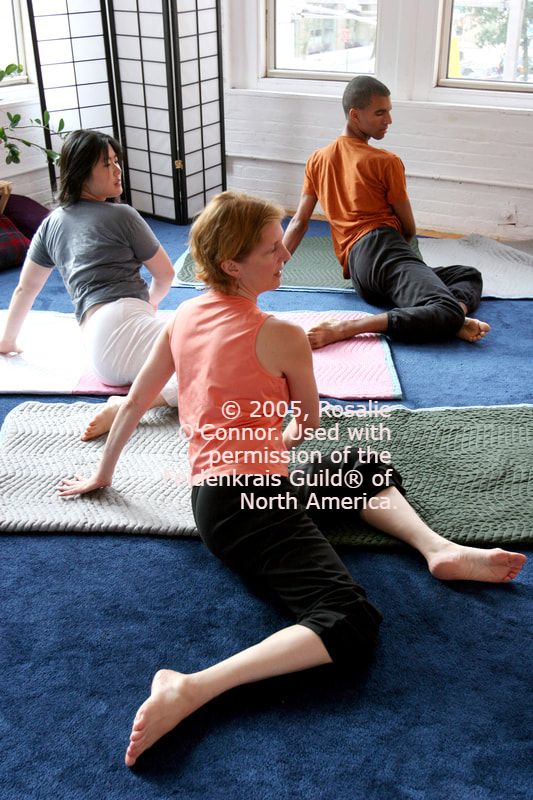